Takuma Sato’s payday for winning the Indy 500 on Sunday wasn’t as big as it was for his 2017 win, but he’s not complaining. 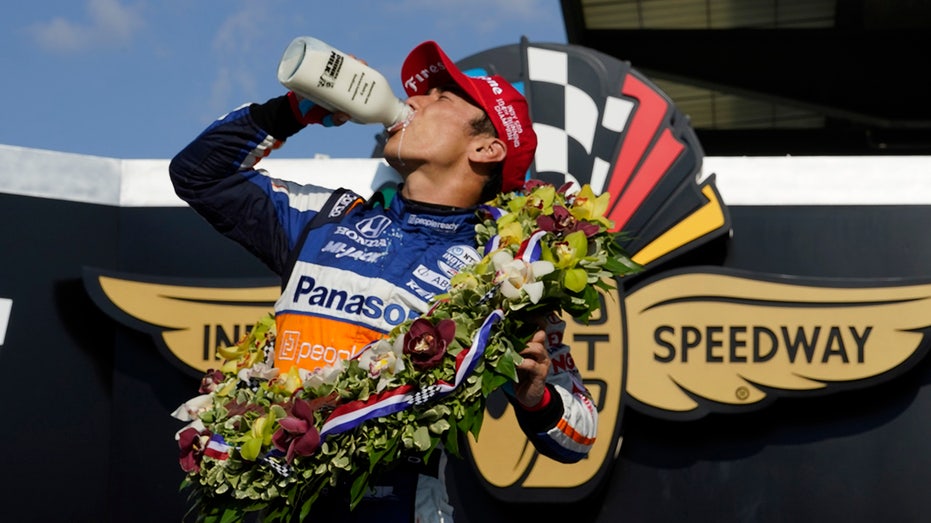 Sato won more than $1.37million and a Corvette on Sunday from a total purse of $7.5 million. Indianapolis Motor Speedway and IndyCar Series owner Roger Penske had originally planned to pay out a record $15 million to the field, but they had to make the cut because of the economics of running the event without fans in attendance. 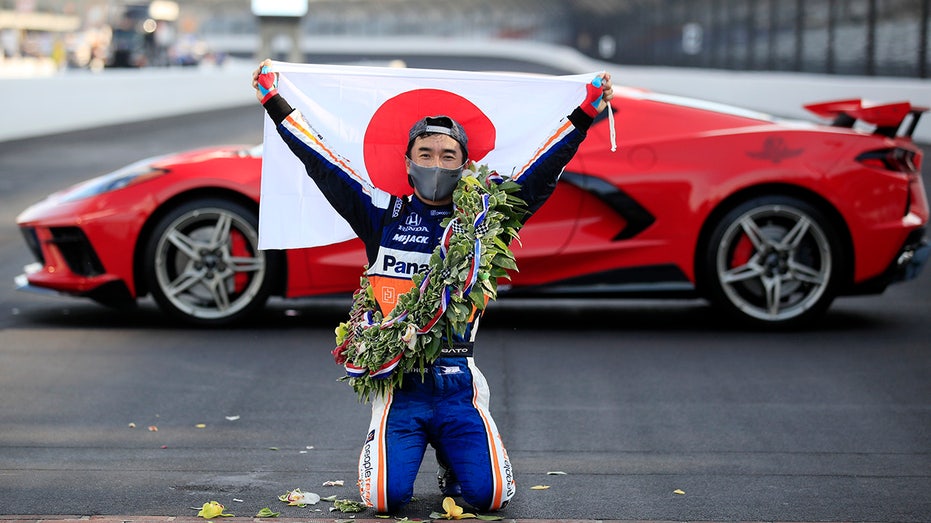 Sato did get more than a check for the win, however. Chevrolet gave him a replica of the Corvette Stingray pace car that led him across the line under caution for the win. He can park it next to the Corvette Grand Sport he won last time around.

As far as next year is concerned, Sato doesn’t yet have a contract with a team, but the 43-year-old told Fox News Autos that he hopes to be back in Indiana in May to defend his title. If for no other reason, because there will be 300,000 tickets with his face printed on them, if all goes well.

CLICK HERE TO GET FOX BUSINESS ON THE GO