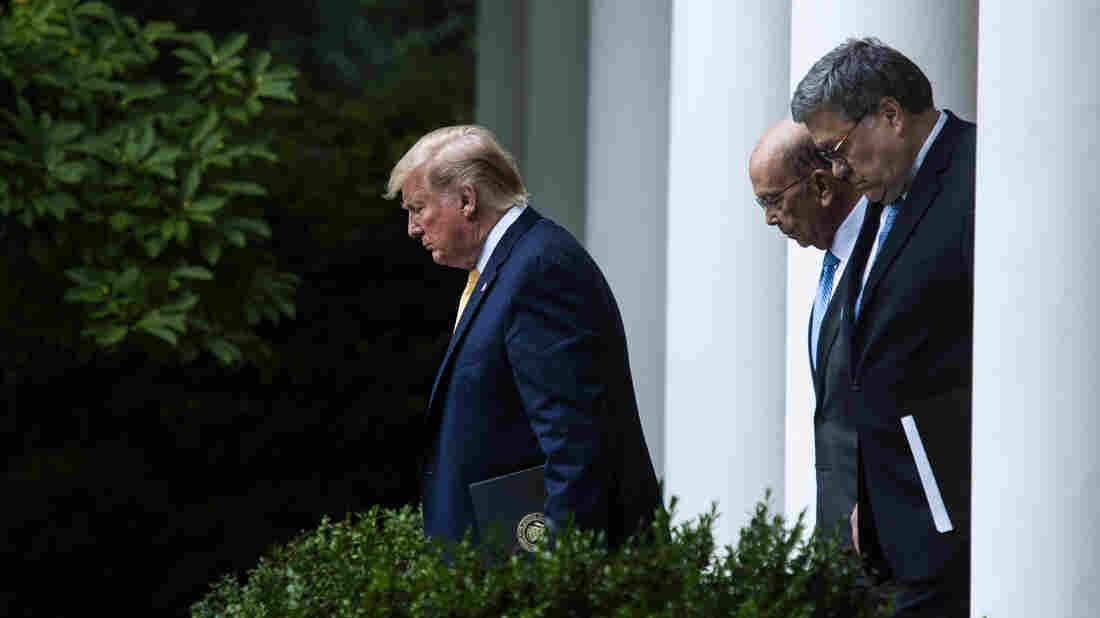 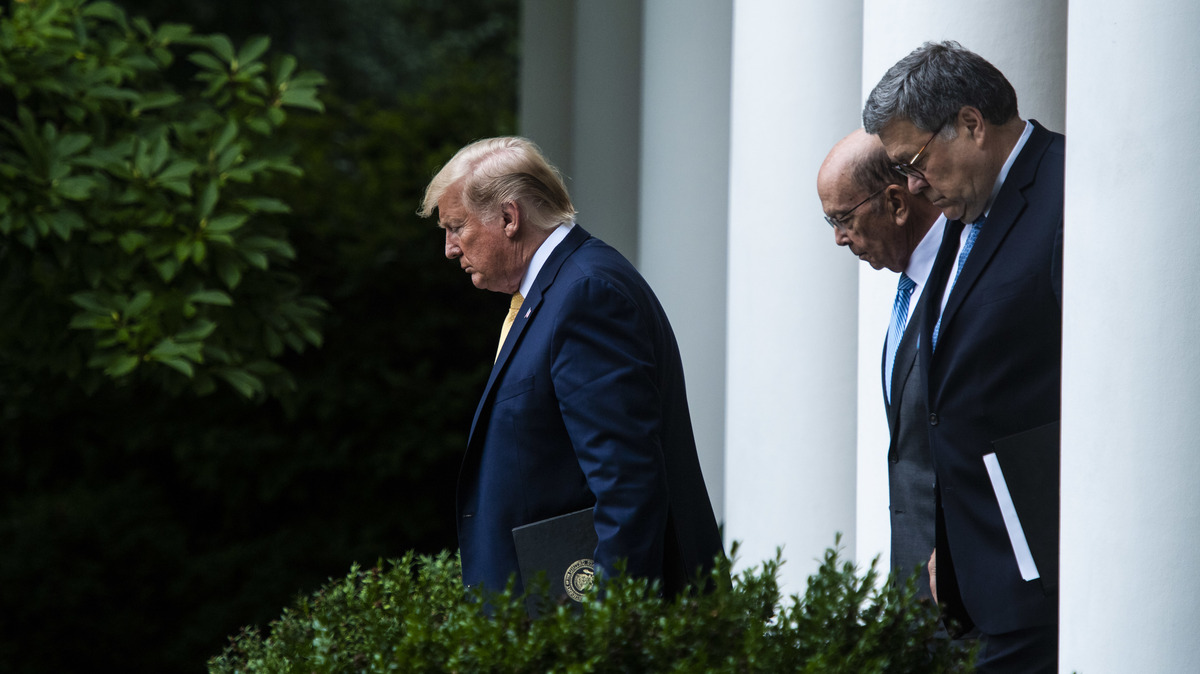 A special three-judge court in New York on Thursday blocked the Trump administration’s efforts to make an unprecedented change to who is included in the census numbers that determine each state’s share of seats in Congress.

The president, the court concluded, cannot leave unauthorized immigrants out of that specific count.

The ruling comes after the July release of a memorandum by President Trump that directs Commerce Secretary Wilbur Ross, who oversees the U.S. Census Bureau, to provide Trump with information needed to exclude immigrants living in the United States without authorization from the apportionment count.

Since the first U.S. census in 1790, the country’s official once-a-decade population numbers used to reapportion seats in the House of Representatives have included both U.S. citizens and noncitizens, regardless of immigration status. Enacted after the Civil War, the 14th Amendment ended the counting of an enslaved person as “three fifths” of a free person by requiring the counting of the “whole number of persons in each state.”

The president ultimately plays a limited role in reapportioning Congress. After the president hands off the latest numbers to Congress, the clerk of the House of Representatives is supposed to send to the governors a “certificate of the number of Representatives” each state receives, according to Title 2 of the U.S. Code.

Trump’s memorandum has sparked eight legal challenges around the country. In addition to the two based in Manhattan, federal judges are hearing cases over the memo in Northern California, Washington, D.C., Massachusetts and Maryland, where an ongoing lawsuit about the administration’s efforts to produce citizenship data was expanded last month with additional allegations about the memo.

Fearing the loss of a House seat after the 2020 census, the state of Alabama is leading an ongoing case that was filed in 2018 to try to force the Census Bureau not to include unauthorized immigrants in the apportionment count.

The ruling in New York is likely to be appealed directly to the U.S. Supreme Court. Federal law allows decisions by a three-judge court — which are convened for lawsuits challenging the constitutionality of how congressional seats are reapportioned among the states — to skip review by an appeals court.

In addition to this legal fight over who counts for reapportioning House seats, the bureau is embroiled in lawsuits over the Trump administration’s directive to shorten the 2020 census schedule — already disrupted by the coronavirus pandemic — to make sure the president receives the apportionment count by Dec. 31.