OK, we’re not buying this, not even a little bit.

As optimism rises about the Big Ten reinstating the fall season this week, former ESPN personality Dan Patrick threw some cold water on the situation as it pertains to Michigan football.

Patrick confirms via an anonymous source that a vote by the conference presidents and chancellors is likely to happen today, but also notes that some teams might not play, even if the vote is yes.

“Not everybody in the Big Ten is gonna play. But there is real optimism, according to my source.”

This is where we take a hard disagree.

Patrick states that if the season does return, Michigan will not be a part of the reinstated fall season — along with Michigan State and Maryland.

“I don’t know how many schools are gonna play. It’s gonna be a contentious vote, is what I was told,” Patrick said. “You have some people who have been in the medical community who are presidents at places like Michigan, Northwestern — and they’re not gonna be voting against this.

There is pretty close to a zero chance that the other Big Ten institutions take the field this fall while Michigan sits at home — even if university president Dr. Mark Schlissel votes against a season. There would be an all-out revolt by the football team, the athletic department, fans and big-ticket donors of both the AD and the school itself if that were the case.

As far as Michigan is concerned, if a vote is yes, the Wolverines will certainly be taking the field as well.

DP on B1G: “The Presidents and Chancellors will vote today. Mich. probably not going to play, Mich. St. not going to play, Maryland’s probably [won’t] play. But you’re going to get Nebraska, Iowa, Purdue, Indiana, Ohio St. Wisconsin wants to play but may not be able to.” pic.twitter.com/6QiusRB5t1 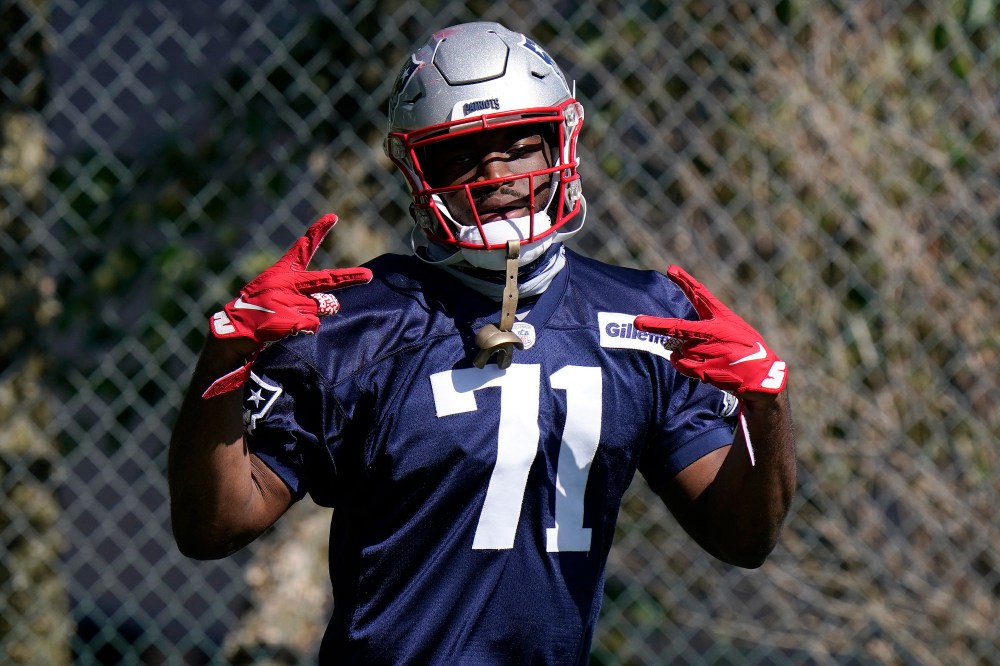