This study, published last Thursday in the Journal of Medical Internet Research, found a statistically significant uptick in clinic and hospital visits by patients who reported respiratory illnesses as early as the week of December 22.

The researchers noticed this trend by looking through nearly 10 million medical records from the UCLA Health system, including three hospitals and 180 clinics.

In
China, the first known case of Covid-19 was in a person who developed symptoms on December 1, according to a study from the Lancet. That means the patient could have been exposed to the disease as early as November. A handful of ongoing studies have found some evidence that the virus may have been
circulating in Europe in December,
or earlier.
Dr. Joann Elmore, who worked on the new study, said she started looking through the records after receiving a number of emails from anxious patients in March through her clinic’s patient portal at UCLA. Patients kept asking if the cough they had in January could have been Covid-19. The UCLA physician, who also trained as an epidemiologist, said she was curious, so she started this study.

Elmore and her colleagues noticed the spike in respiratory cases by searching the field in medical records that lists why someone came to the clinic and searched for the symptom “cough.” They looked at the records for the month of December 2019 through February 2020 and compared their findings to records from the five prior years. 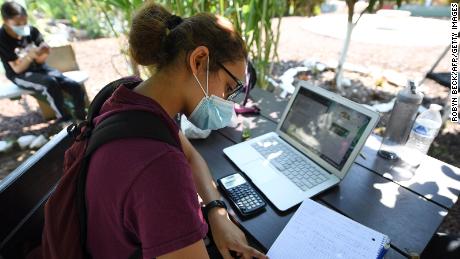 “With the outpatients, I found a 50% increase in the percentage of patients coming in complaining of a cough. It came out to over 1,000 extra patients above the average of what we would typically see,” Elmore said.

The number of patient visits to the ER for respiratory complaints, as well as the number of people hospitalized with acute respiratory failure between December 2019 and February 2020, showed a similar increase compared to records from the past five years. The uptick in cases started in the final week of December.

“Some of these cases could have been due to the flu, some could be for other reasons, but to see these kinds of higher numbers even in the outpatient setting is notable,” Elmore said. 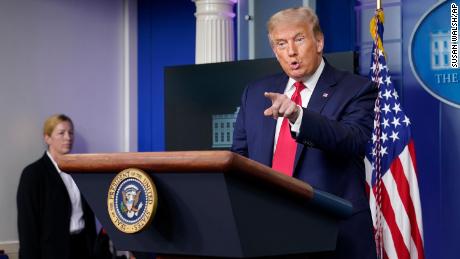 While scientists may never know for sure if these excess patients were early Covid-19 cases, Elmore doesn’t think it’s out of the question.

“Our world is so interconnected. There are about 500 flights from China a month to LAX, so you could easily have one or two cases from that travel and it could get into the community,” Elmore said.

Elmore hopes this research shows that real time data collected on diseases like this could potentially help public health experts identify and track emerging outbreaks much earlier and potentially slow or stop the spread of disease. 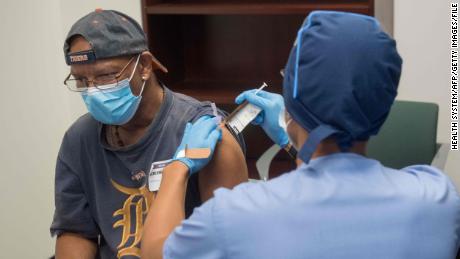 Dr. Claudia Hoyen, is an infectious disease specialist at University Hospitals Cleveland Medical Center who did not work on the study, also believes it’s possible Covid-19 may have been in the US much sooner than first realized.

“Based on what we know of a few other studies and now this one, I think definitely this could be something,” Hoyen said. “It’s certainly something that needs to be considered.”

Hoyen said the bigger takeaway from this study for her was that it points to the possibility that data like this could augment some of the disease surveillance the CDC is already doing for diseases like flu. 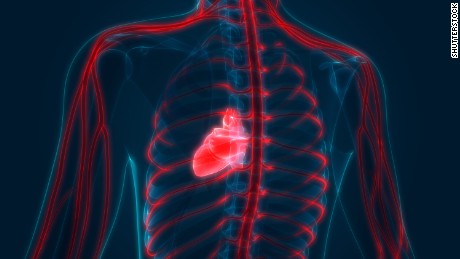 “Is there a way to mine the data in other ways that may have picked up on some of the other symptoms that people were presenting with, so we had a better understanding of disease sooner?” Hoyen asked. “Then maybe instead of a month into it, like when we were seeing a lot of patients complaining of loss of taste and smell, if we had analyzed the data beforehand, we may have picked up those kinds of symptoms much sooner.”

Kristian Andersen, a professor in the Department of Immunology and Microbiology at Scripps Research, doesn’t believe Covid-19 is to blame for the rise in the number of patients with respiratory ailments in California in late December.

“We know from the SARS-CoV-2 genetic data that the pandemic started in late November / early December in China so there’s absolutely no way the virus could have been spreading widely in December 2019. From the same genetic data we know that widespread transmission didn’t start in the United States until (around) February 2020,” Andersen said in an email. 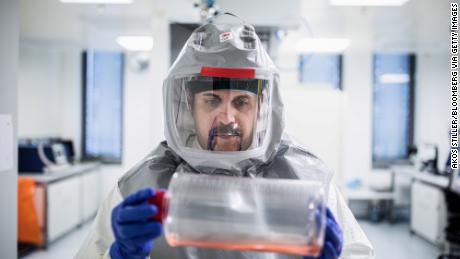 “The paper is picking up spurious signals and the hospitalizations are more likely from flu or other respiratory diseases,” Andersen wrote. “Again, the genomic data clearly shows that there was no widespread transmission of SARS-CoV-2 in the United States in December of last year – there may have been a few sporadic cases, but that’s it and certainly not something that would have been seen in ‘excess hospitalizations.'”

Dr. Jeanne Marrazzo an infectious disease specialist who also was not involved in the study, disagrees. She thinks the conclusion, particularly since the study captures outpatient records, is persuasive.

“If we had more precise genetic phylogenetic data of the spread of the virus, I think that could be very interesting, but in the absence of that, you can do a lot of work by inferring some preexisting patterns from these types of analyses,” said Marrazzo, the director of the division of infectious diseases at the University of Alabama School of Medicine at Birmingham. “Primary care data like this is useful and we really need to pay attention to it.” 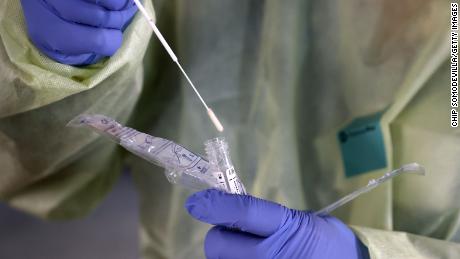 “When you compare these numbers to previous years, there’s no good explanation in my mind why all of the sudden you would see that dramatic increase in the records, except for Covid,” Marrazzo said. “Just the strength of the numbers of information, when you include the outpatient, it shows a pattern.”

Neither the CDC nor the WHO responded to CNN’s request for perspective on the research or on the official time line of the pandemic.

Marrazzo said she and infectious disease colleagues across the country have been discussing how often they were seeing patients with what we now know as Covid-19 symptoms earlier than the official timeline. Because of the sharp restrictions the CDC placed on testing early in the pandemic, it was difficult to confirm if respiratory cases they were seeing were caused by coronavirus.

“I have no doubt that we all missed cases in the early part of the pandemic,” Marrazzo said. “This study offers a really interesting window into what might actually have been happening.”