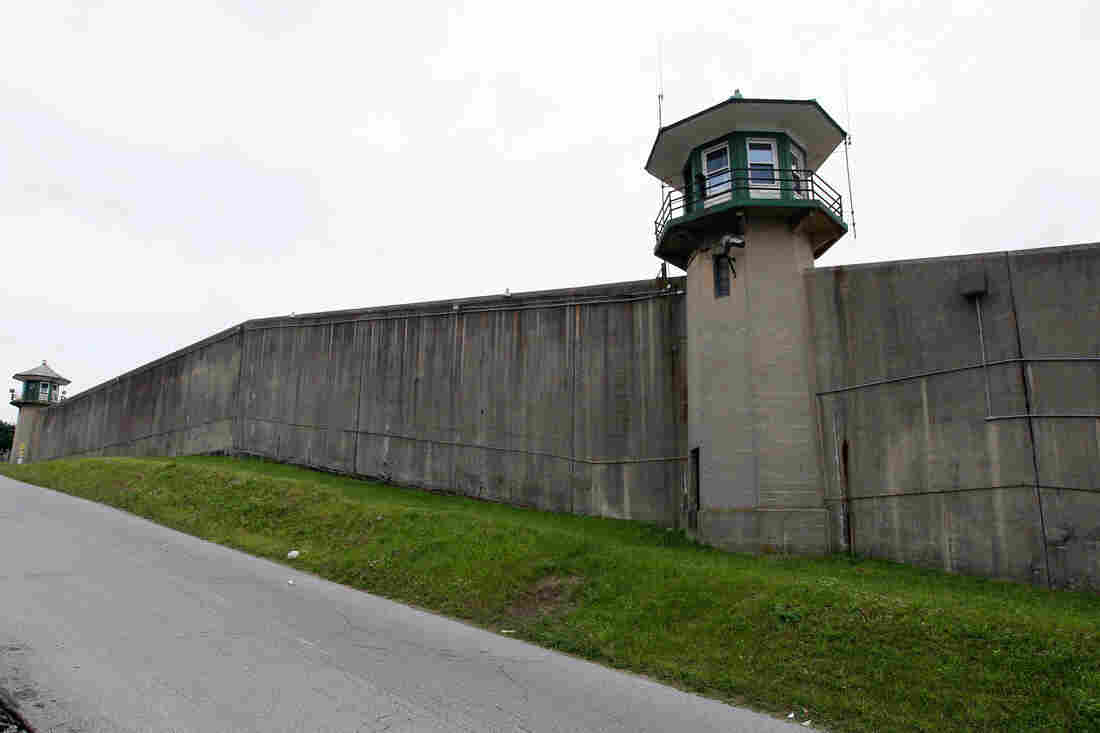 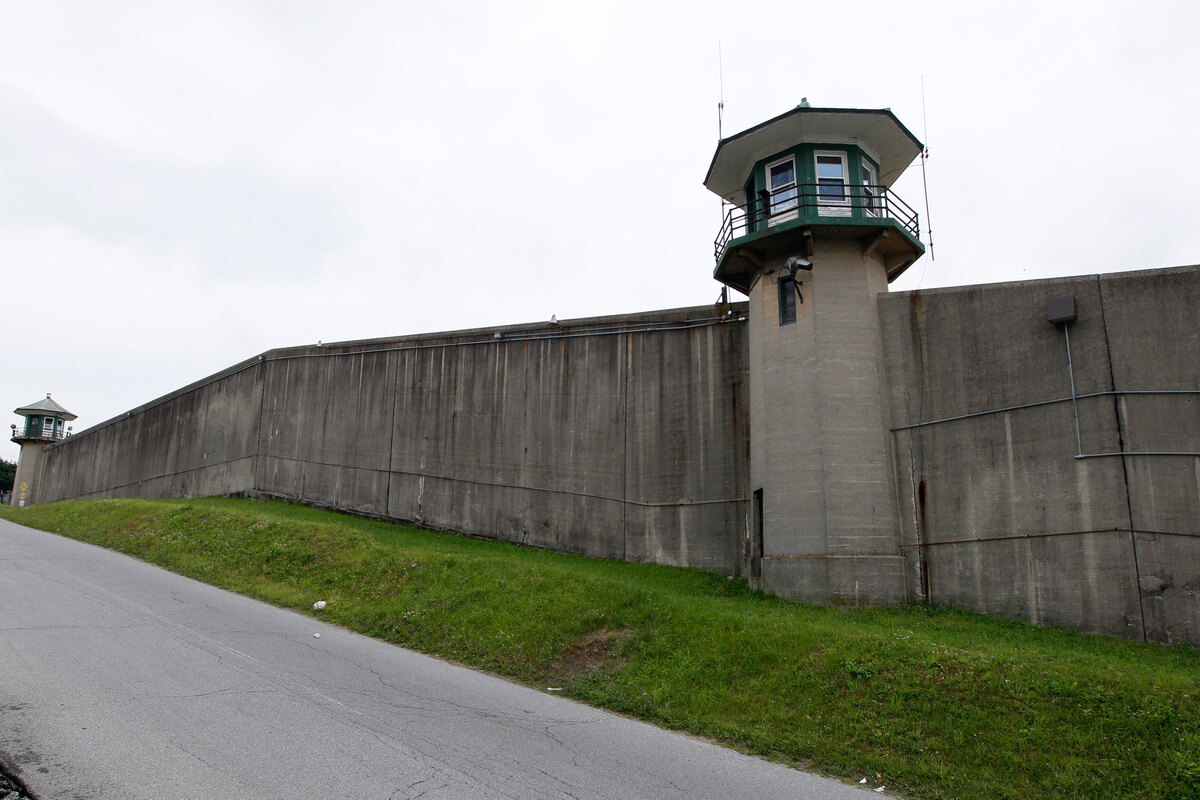 Back in early April as the COVID-19 pandemic ravaged New York, John J. Lennon was sure he would contract the coronavirus.

As a prisoner at Sing Sing Correctional Facility in Ossining, N.Y., social distancing was impossible, he says. Making calls on prison phones, Lennon says, meant being “chest to shoulders” with nearly two dozen inmates. “It was a death-trap situation to use the phone,” he says.

Not long after he made his prediction, Lennon started to feel feverish. He lost his sense of taste. The true number of infected inmates will likely never be known; he says incarcerated people at Sing Sing who didn’t need medical intervention weren’t being tested.

“I would sort of have conversations with my neighbors, sort of swapping symptoms,” he told NPR’s Morning Edition in early September. “Some guys were being ambulanced out to the surrounding hospitals. And by May, we had five deaths, including one officer.”

His symptoms were mild, Lennon says, but he remembers having trouble breathing in part because of anxiety. He remembers he had to talk himself “off the ledge” of a panic attack.

“You got CNN on in your cell TV in the background talking about hundreds of people dying. It’s like a torture chamber,” he said.

In July, Lennon was transferred to Sullivan Correctional Facility in Fallsburg, N.Y. He’s not sure why he was moved there from Sing Sing, but when he arrived, he found a community that hadn’t been hit as hard by the virus as the one he came from. He believes that’s due to a prison population at Sullivan that is older and with existing health problems, so prison leaders took different precautions. For example, the superintendent keeps a careful eye on incarcerated people at the facility for early signs of the virus.

Lennon has written about what it’s like catching the virus and living during the pandemic in prison for New York Magazine.

The interview highlights contain some extra content that did not air in the broadcast version.

On the changing attitude incarcerated people have had to masks

The New York State Department of Corrections and Community Supervision has issued masks statewide, but they started issuing them in early May. Sing Sing was hit hard in April. By early May, five people were already dead. So that time that we were hit hard, there were no masks. I remember the moment we got masks, it was the first week of May and they started giving the masks out and the whole cell block erupted and they just started cursing and saying ‘It’s too late now.’

My sort of “money” as an incarcerated journalist is reporting on what’s happening inside. I don’t know what happened to the men that died.

Calvin Grohoske, he was having a hard time breathing. He was taken out in mid-April and I talked to his neighbor, Paul Davidson, and I asked him what happened. He said, ‘I just saw his cell being packed up and guys going in Tyvek suits and putting it in bags. And I never saw him again, and I used to watch the SYFY channel with him. That was my boy.’ They were tight. He doesn’t know what happened to his body.

There’s a lot of unknowns. That seems to be the theme of 2020, the unknown.

On Leonard Carter, a formerly incarcerated person at Sing Sing who served 25 years who died of COVID-19 shortly after he was released

He had made parole, I believe, in February. And he went down to a pre-release facility in Queensborough, and he died there.

It was hard for me when I heard it because, when you know somebody personally — I worked with him on the mental health unit when I first arrived at Sing Sing, and he was like a veteran, sort of giving me the ropes. He’s like “These guys are having a hard time, they take a lot of antipsychotic medication.” Like, he knew the ins and outs of this. So when I learned it was Leonard Carter, everyone called him Mr. Carter, I felt bad because I was like, wow, this guy was probably going to go home and do good work. He was a decent guy.