Japanese Actress Yuko Takeuchi, known for her roles in Miss Sherlock and Ringu, found dead at age 40 in apparent suicide

By Deirdre Simonds For Dailymail.com

Japanese actress Takeuchi Yuko, who is known for her roles in Miss Sherlock and Ringu, has died at age 40.

Yuko was found dead early Sunday morning by her husband, actor Nakabayashi Taiki, in their Tokyo apartment, according to Variety.

Although the star, who appeared in films like Cyborg and Midnight Eagle, did not leave a note, the outlet noted ‘death by suicide is being presumed.’ 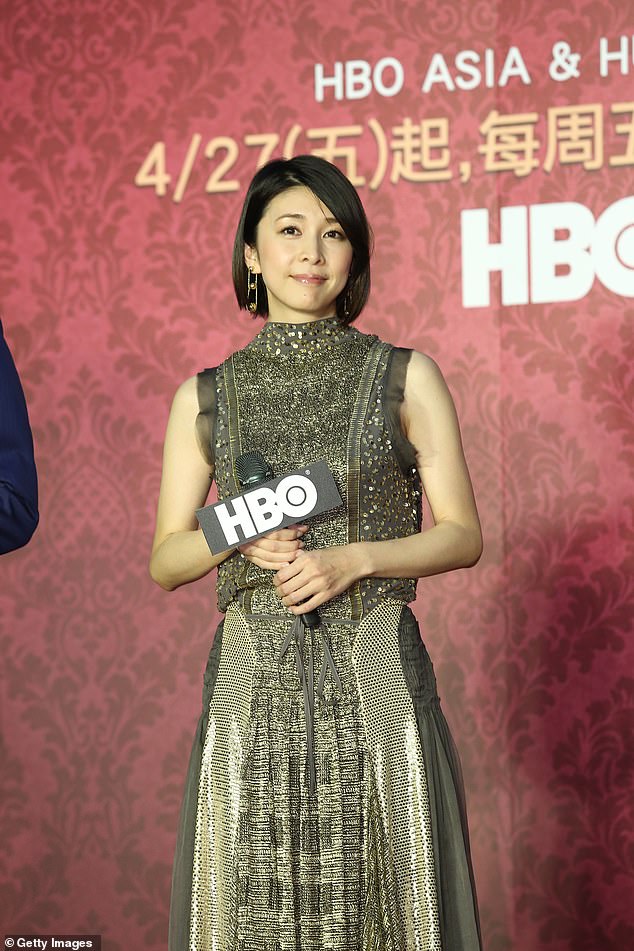 Rest in peace: Japanese actress Yuko Takeuchi was found dead by her husband, actor Nakabayashi Taiki, in their Tokyo apartment early Sunday morning, according to Variety (seen in 2018)

She is survived by her husband and two children, including a nine-month-old son.

‘It came all of a sudden, and we are all stunned and saddened by the news,’ her agency, Stardust Promotion Inc., said in a statement to The Japan Times.

Takeuchi was nominated for the Japanese Academy Award for best actress in a leading role three consecutive times from 2004-2007.

Her acting range was impressively expansive, as she was known for tackling both ditzy and highly intelligent characters over her career. 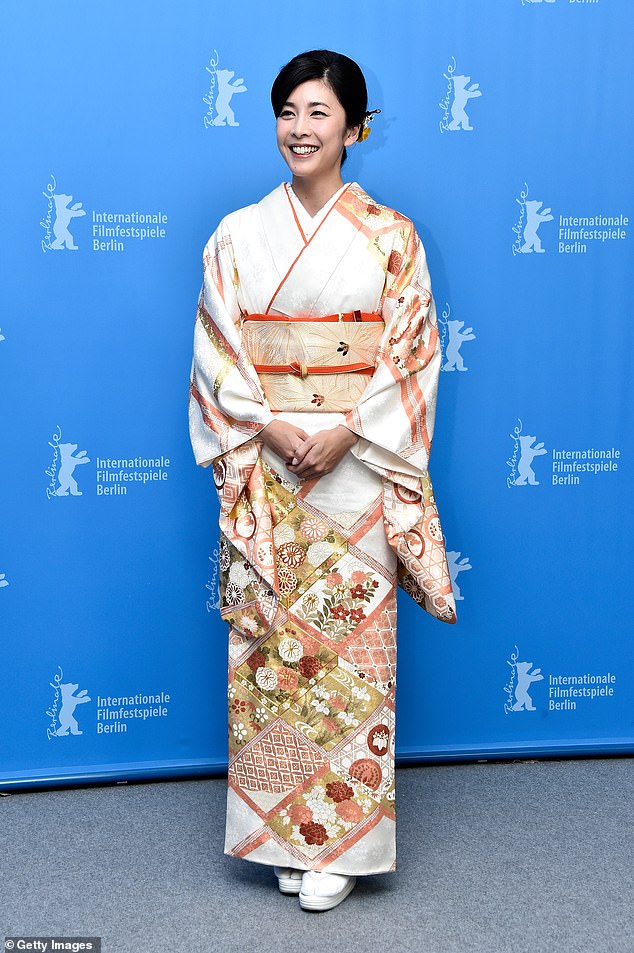 Devastating loss: While the star, who appeared in films like Cyborg, Midnight Eagle, and Ringu, did not leave a note, the outlet noted ‘death by suicide is being presumed’ (pictured in 2016)

In 2018, she starred as Sara ‘Sherlock’ Shelly Futaba in Hulu and HBO Asia’s Miss Sherlock.

Just two months ago, she appeared in the film The Confidenceman JP: Princess. 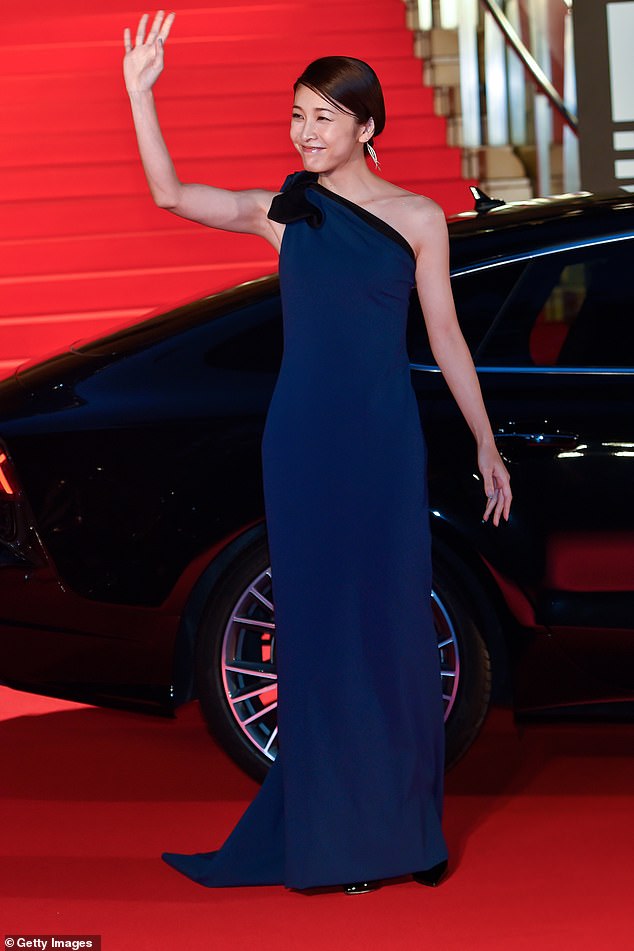 While suicide rates in Japan have fallen over the years, the country still battles some of the highest reported figures in the world.

According to statistics released by the National Police Agency, 20,169 people took their own life in Japan last year.